A huge welcome another new member

We are very pleased to announce that Lynne Cooke has now joined the Staffordshire Artists Co-operative.
This is a selection of some of her beautiful silver jewellery, many of her pieces are inspired by nature 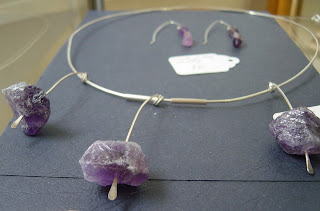 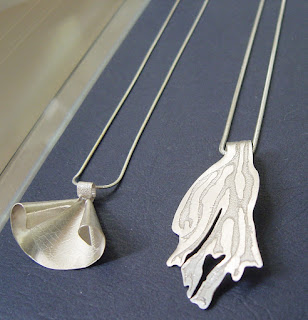 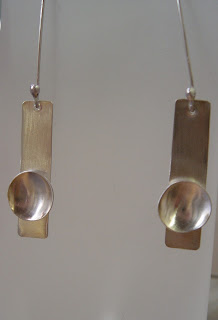 Posted by Angela Smith at 13:36 No comments:

Three years today Gallery at 12 opened it's doors to the public for the very first time, It had taken three months of planning to get to that stage and we had no idea if we would last three months, let alone three years, so it is a massive achievement for us to have got this far!
I would like to share with you my personal view on our journey to this point.
The seeds for Gallery at 12 were sown around 6 years ago, when a group of artists including Bob Thacker and myself got together with the idea of taking Staffordshire art out to the County. It never got off the ground, apart from a couple of shows at one small village festival, the seeds then lay dormant for a couple of years. Then three years ago last January or February I was listening to Radio 2 when the Jeremy Vine show started up, he was talking about a group of artists who had got together and had started to use a shop on Dursley High Street to showcase their work, I was only half listening but I began to realise as the show continued that these artists were doing something we had been talking about doing two or three years earlier, so I had resolved to phone Bob later to discuss things with him. On my way home, however, I had to stop off at our local bakery and who should be in there but Bob and his wife, I have to say this was not expected as Bob doesn't live in the same village as me and it is the first and only time I have ever met him in the bakery!
Their reaction to seeing me took me by surprise, I was greeted with 'Hello - we've just been talking about you!'
I laughed and replied by saying 'you've been listening to Jeremy Vine'
Bob then replied 'Not only that but as a result we have been to Eccleshall and found a shop - would you be interested?
Well what could I say.
'Absolutely Yes!!!'
and the rest as they say is history -
The Staffordshire Artists Cooperative was formed and we managed to raise interest with several artists, some stayed, some decided that it was too much of a commitment either financially or time. but by the time the Gallery was ready for opening we were seven in number, excited for the future and at the same time slightly anxious about what would happen over the next few months.
Over the last three years 3 of the original 7 members have left for legitimate reasons but even more new artists have joined us.
Yesterday we held a celebratory Open day aimed mainly at potential new artists and hopefully as a result we will see some more artists join us in the next few weeks or months, the future is looking good.
Happy Birthday Gallery at 12 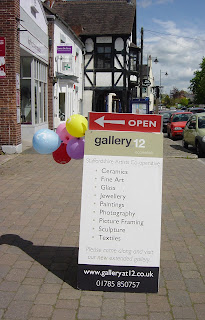 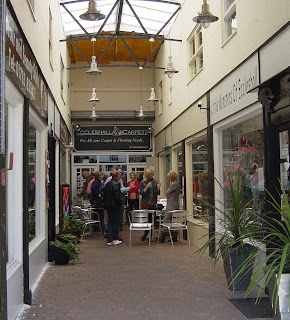 If you are an artist living in Staffordshire or local to Eccleshall and would also like to consider joining us or exhibiting with us, please pop in, have a look around and talk to the member manning the gallery, we would love to meet you:)
Posted by Angela Smith at 03:13 No comments:

New exhibition for May

We are thrilled to have husband and wife team Rick and Carol Greswell exhibiting in our gallery this month.
Rick is the photographer 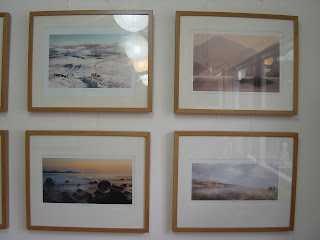 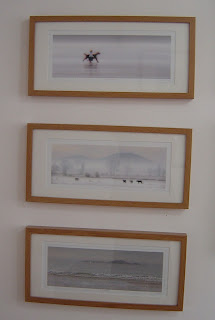 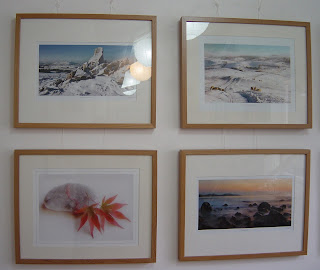 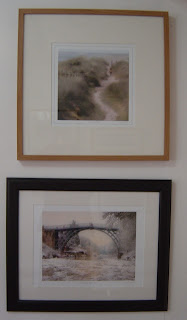 and Carol makes this bright and colourful beaded jewellery 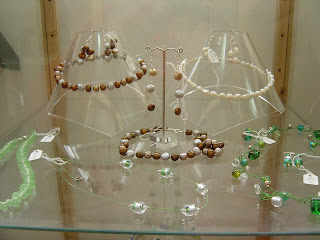 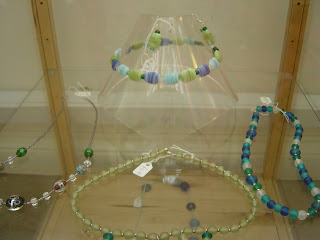 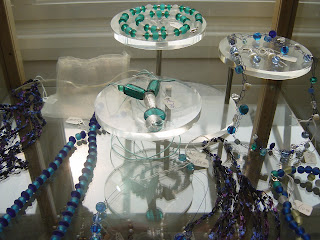 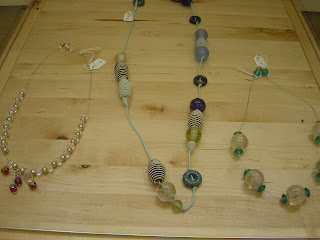 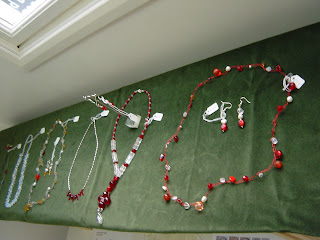 We are all looking forward to this Sunday when gallery at 12 will be celebrating our third anniversary. If you are an artist living locally and would be interested in joining our co-operative you would be very welcome to come along on Sunday to meet us and join in our celebrations
Posted by Angela Smith at 12:38 No comments:

'Art With A Heart' Day

We are delighted to announce that on Saturday 13th May 2017 Gallery at 12 will be celebrating 8 years in Eccleshall - by hosting an 'Art with a heart' charity day with a percentage of all sales on the day going to "Shape Arts"
Please come along and support this worthwhile charity.
10am - 5pm 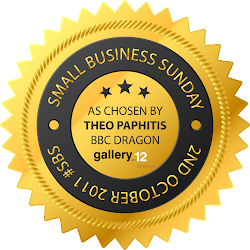 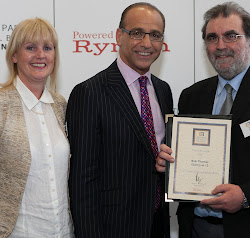 Gallery at 12 is a unique gallery run by members of the Staffordshire Artists Co-operative.

All the items of work have been created by the members of the co-operative or their guests. 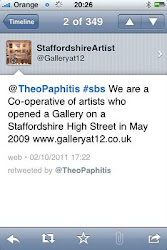